Terrible to happen in New Zealand. 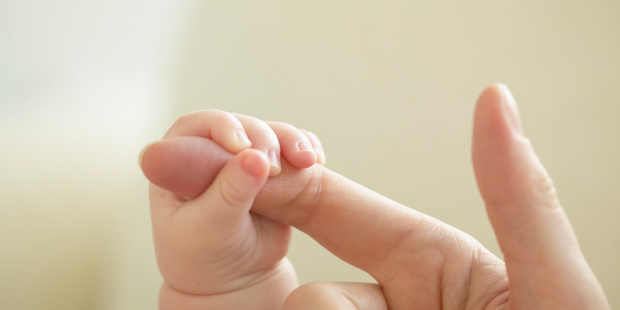 Photo / Thinkstock
A young mother and her newborn baby lived in a car for two days after finding themselves homeless when they were discharged from hospital.
The woman contacted the Salvation Army who has provided her with counseling and emergency housing in South Auckland over the past two weeks.
Campbell Roberts, the organisation's social policy director, said the woman was in her 20s but would not reveal any specific details about her case.
"She was obviously in a desperate situation so she sought our help. Our social workers dealt with the situation and she's now in a situation which is ok," he said.
"Situations like this are often very complicated and somebody doesn't come to live in a car in minimal sort of circumstances so we have to be careful not to aggravate the situation further."
Homeless shelters and emergency housing centres in Auckland are at "bursting point" said Danielle Bergin, managing director for Island Child Charitable Trust.
"There are people who are desperate. There is a backlog of clients not getting houses and that's why that woman would have been in her car," she said.
"There will be more girls like that lovely girl, we hope that never happens again, but there will be more until the central housing unit at the Ministry of Social Development engage with emergency housing providers."
Bergin said a young pregnant woman arrived on her doorstep 22 weeks ago and has still not been placed in Housing New Zealand accommodation. The woman gave birth while living at the centre eight weeks ago.
She added that was also not uncommon for homeless people to be discharged from hospital with nowhere to go.
An elderly man who was discharged from hospital in December also slept in his car until he approached Island Child for help.
"In the discharge unit they need to somehow ask people if they've got somewhere to go. People who are homeless are often very proud. They've not got mental illness, they're not drug addicts," she said.
"We are now seeing a terrible wave of New Zealanders not getting the support they need and ending up homeless."