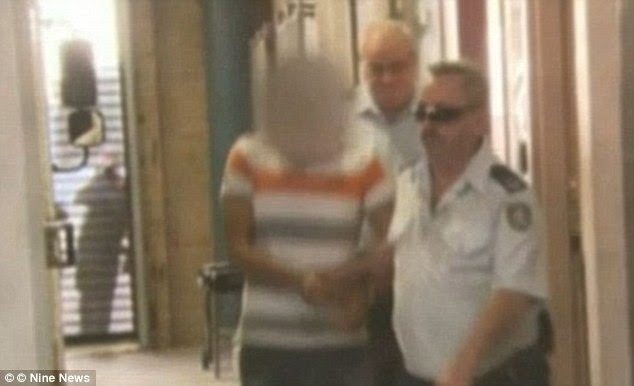 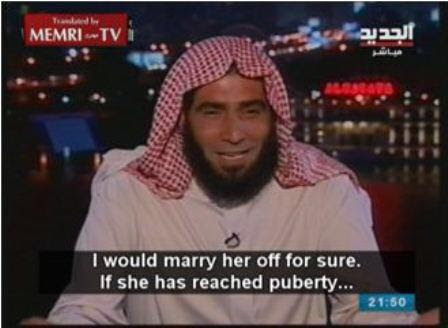 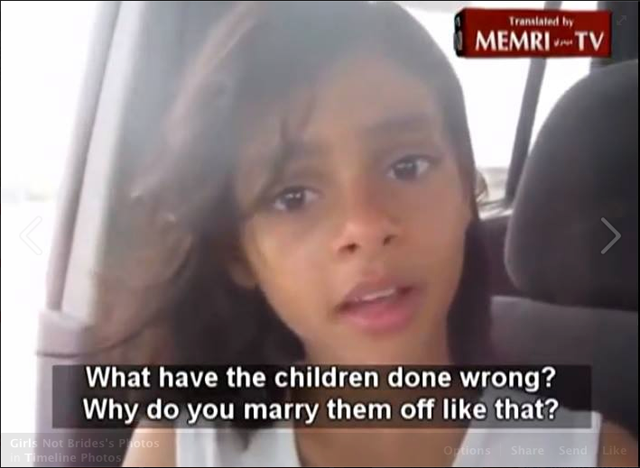 Background:
Hollywood executives have chosen to release the film version of the "erotic" novel 50 Shades of Grey in theaters this Valentine's Day - Feb. 14, 2015.
While the marketing campaign is selling the movie as a "romance," there is nothing authentically romantic about the tale of a sado-masochistic sexual relationship between a young, vulnerable student, Anastasia, and an older billionaire, Christian Grey.
Critics have described the book as misogynistic, pornographic, exploitative, sexually violent, and anti-romance – and there is little reason to expect the film will be anything different.
Opposition to the book and movie crosses the ideological spectrum, with many feminists expressing grave concerns about the messages the book is sending. One post on the leading feminist website Jezebel slammed the book (and by extension, the movie) as "50 Shades of Abuse."
Marketing for the film is already in full swing, and little concern is being given to the influence that the positive and pornographic portrayal of an abusive BDSM relationship will have on those who will see the movie.
While undoubtedly many people will flock to see the film what it is released, there is a growing movement opposing both the films and the book.
This upcoming Valentine’s Day, join this movement by pledging to take stand for true love and true romance. Together, let's make 50 Shades the worst box-office flop in history.
Sign this petition, and then share it with your friends and family.
100,000

51,576
We need 48,424 more signatures to reach our goal!
To: Executives at Universal Pictures and Focus Features
I am outraged that you have chosen Valentine's Day to launch a movie that promotes misogyny, abuse, and sado-masochism under the guise of "romance."
This Valentine's Day I will instead be taking a stand for true romance, and will be boycotting the 50 Shades of Grey movie, and encouraging others to do the same.
Sincerely,
[Your name]

a video of my book