Women's Day events honour and celebrate the achievements of women all around the world, ranging from small random informal gatherings to large highly organised events. 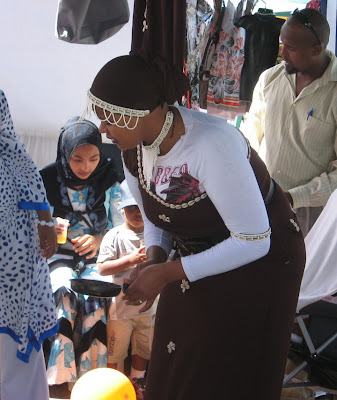 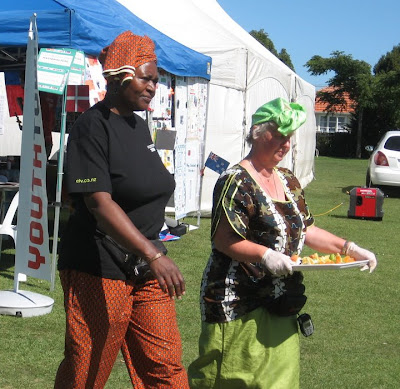 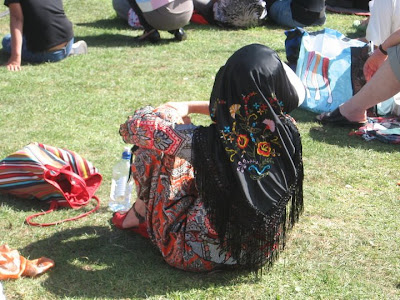 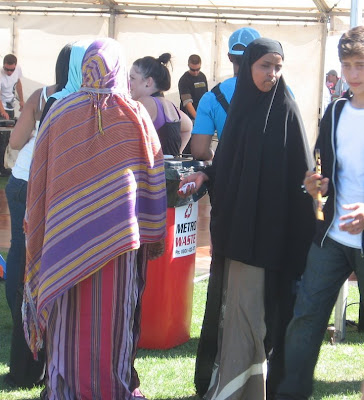 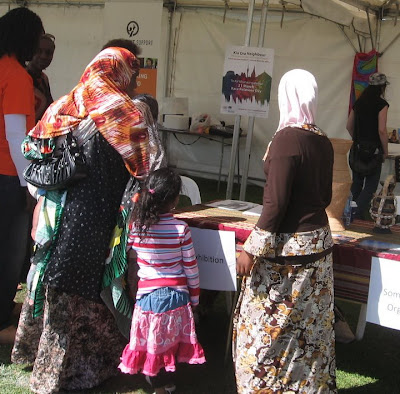 The Mt Roskill War Memorial Park was a sea of beautiful people in their beautiful clothes.


I am very proud of Kate Sheppard. Her image appears on our ten dollar note. She is mainly responsible for New Zealand to be the first country to give women the vote in modern times.

Katherine Wilson Sheppard (10 March 1847 – 13 July 1934) was the most prominent member of New Zealand's women's suffrage movement, and is the country's most famous suffragette. Because New Zealand was the first country to introduce universal suffrage, Sheppard's work had a considerable impact on women's suffrage movements in other countries. During one of the protest movement, she led a whole group of ladies to lie down on the road and the police couldn't do anything.

An elderly friend in her 80s told me that when she was growing up, the girls wanted to be like Kate.

Sheppard is considered to be an important figure in New Zealand's history. A memorial to her exists in Christchurch.


In 1975, I was a young impressionable 20 year old when I went to Canada and heard Helen Reddy sing. This song was chosen by United Nations as the anthem for the International year of women. Together with my girls friends in the Laurier Hall, the hostel for women only in Windsor University, we sang this song with gusto. That year, I became aware of women's rights and women's lib. I became a champion for this cause. Some of the boys accused us to be lesbians.

I am woman, hear me roar
In numbers too big to ignore
And I know too much to go back an' pretend
'cause I've heard it all before
And I've been down there on the floor
No one's ever gonna keep me down again

CHORUS
Oh yes I am wise
But it's wisdom born of pain
Yes, I've paid the price
But look how much I gained
If I have to, I can do anything
I am strong (strong)
I am invincible (invincible)
I am woman


Today, I am no longer the young naive girl. I write books, and some of them are about women and oppression. 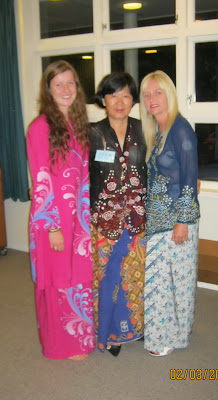 Women face many kinds of oppression through the centuries. The author takes you to a journey of modern day oppression.
This story traces the life of Nadine, a girl born to Indian parents. It embodies the issues of a Kiwi girl, Nadine, growing up in conflicting cultures and getting lost in her environment.
Nadine grows up to overcome her problems to help women who suffered from physical and mental violence, domestic violence, rape, pornography, swinging, incest, bullying, sex with minors, sex slavery and human trafficking. 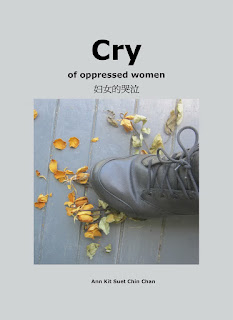 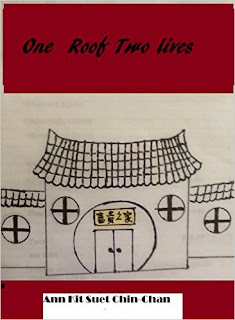 Traces the lives of 2 girls. The poor girl is sold to the rich girl as a slave aka mui zai to serve her for ever. Different Chinese Tradition are explained, and tragedy brings them to the South Seas. The Japanese invasion, the slave protects her mistress and is sent to a brothel as a comfort women. 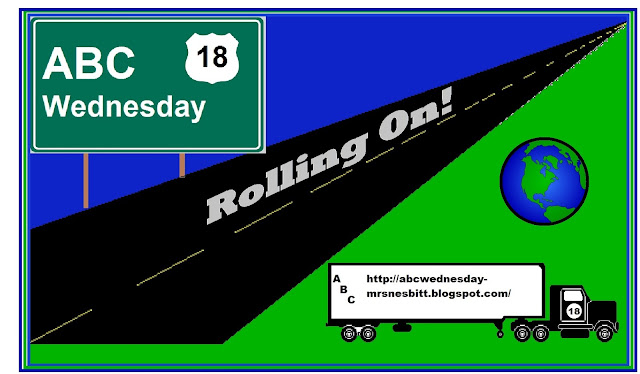