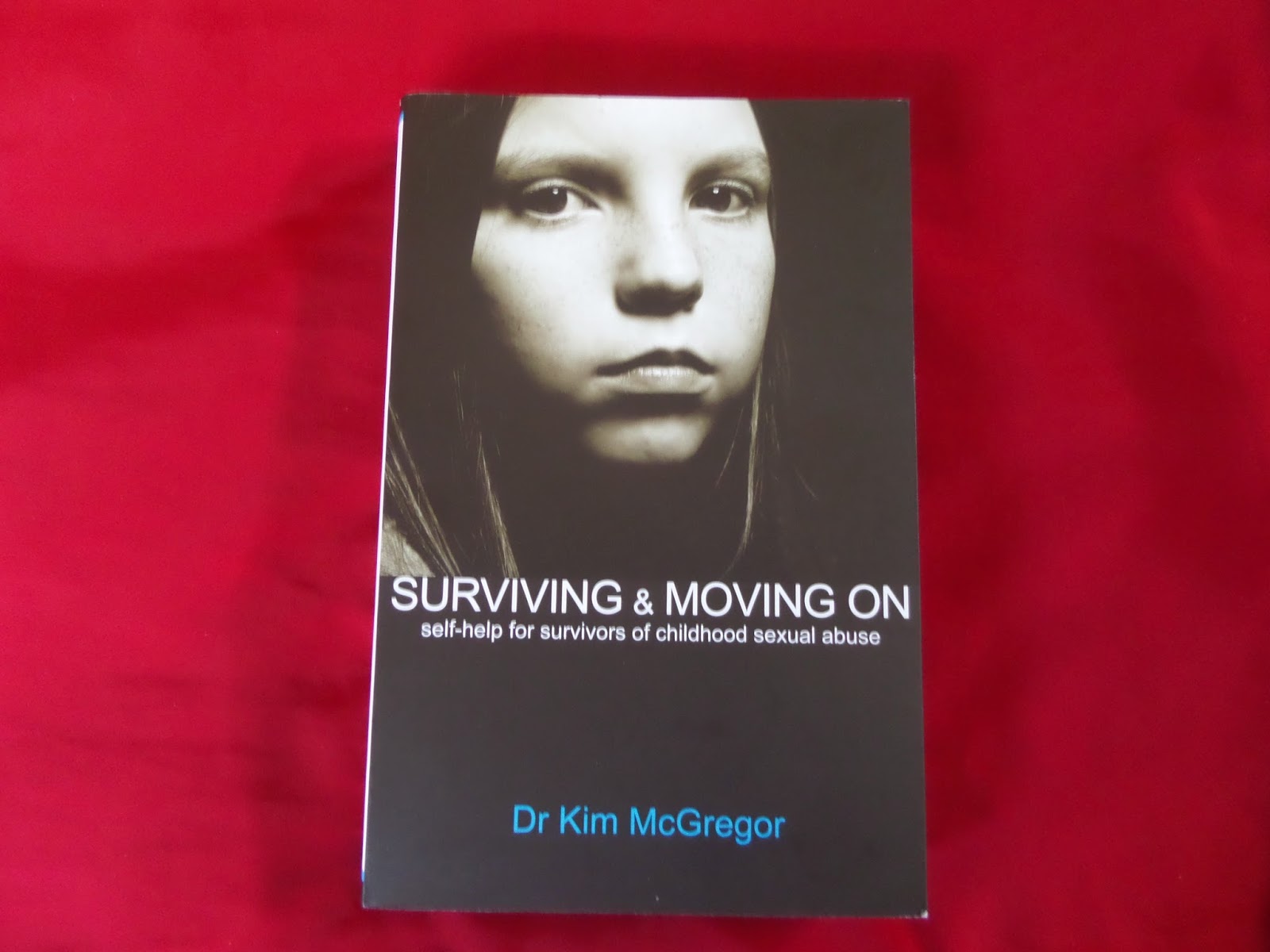 Surviving & Moving on, self-help for survivors of childhood sexual abuse by Dr Kim McGregor. I read this book, a timely thing with the Roast Busters. 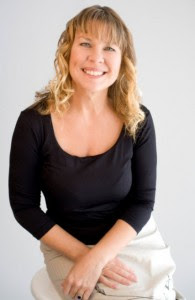 The West Auckland teen group, who dubbed themselves Roast Busters, came to prominence last year with videos of themselves online boasting about having sex with drunk, underage girls.

The police officer in charge of the investigation, Detective Inspector Karyn Malthus, said the decision not to charge came about due to a range of factors including ‘‘evidential tests under the solicitor-general’s prosecution guidelines’’.

The Roast Busters make me think of all the girls they had raped, yet nothing is done for them.
Posted by Ann, Chen Jie Xue 陈洁雪 at 8:41 PM